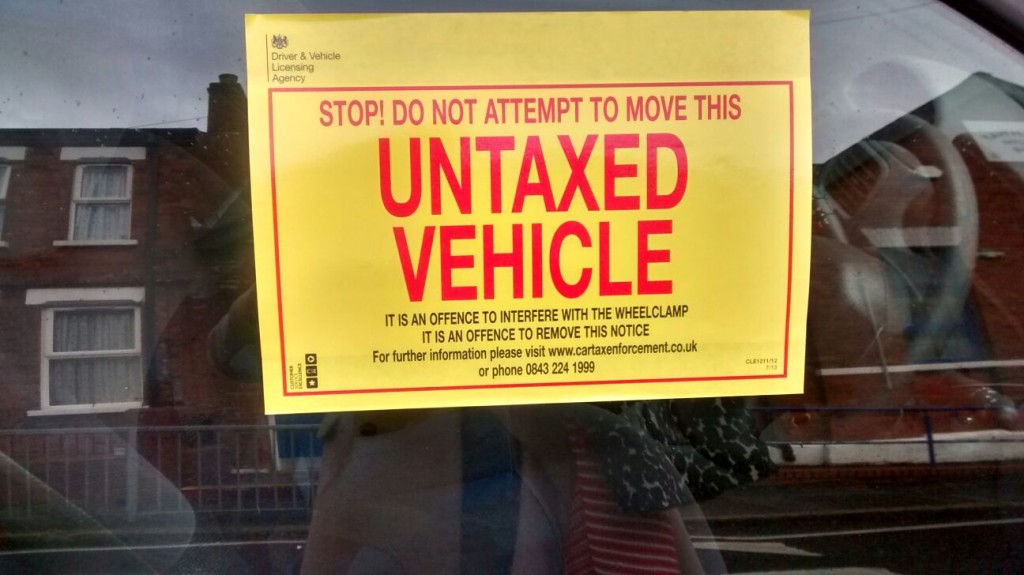 Let me tell you my story of how the DVLA operate a money racket, assisted by  the  local clamping companies and courts.

Having only started driving a car 9 months ago, having passed my test when I was 17 years young (I am now 40!), I was a bit wet behind the ears, when it came to matters involving cars.
We bought a £500 Blue Renault Clio 1.2 back in the early part of last year. It had to be taxed and insured, which was promptly done. I was on the road. My father-in-law dealt with the purchase of the car and reged it with the address that we were staying at the time Lisburn Road Belfast. So I was driving away after a series of 5 refreshed lessons. 23 years since behind a wheel and I was loving the freedom it granted me. That freedom was to be very much hampered in just 7 months down the line.

Phone call from my wife, Rebecca went pretty much like this. “Ah Paul, there’s a clamp on our car”, me “seriously”, “why would our car be clamped”? Let me tell you why and the drip feed processes, that the DVLA uses in order to scam monies from the unwitting public. 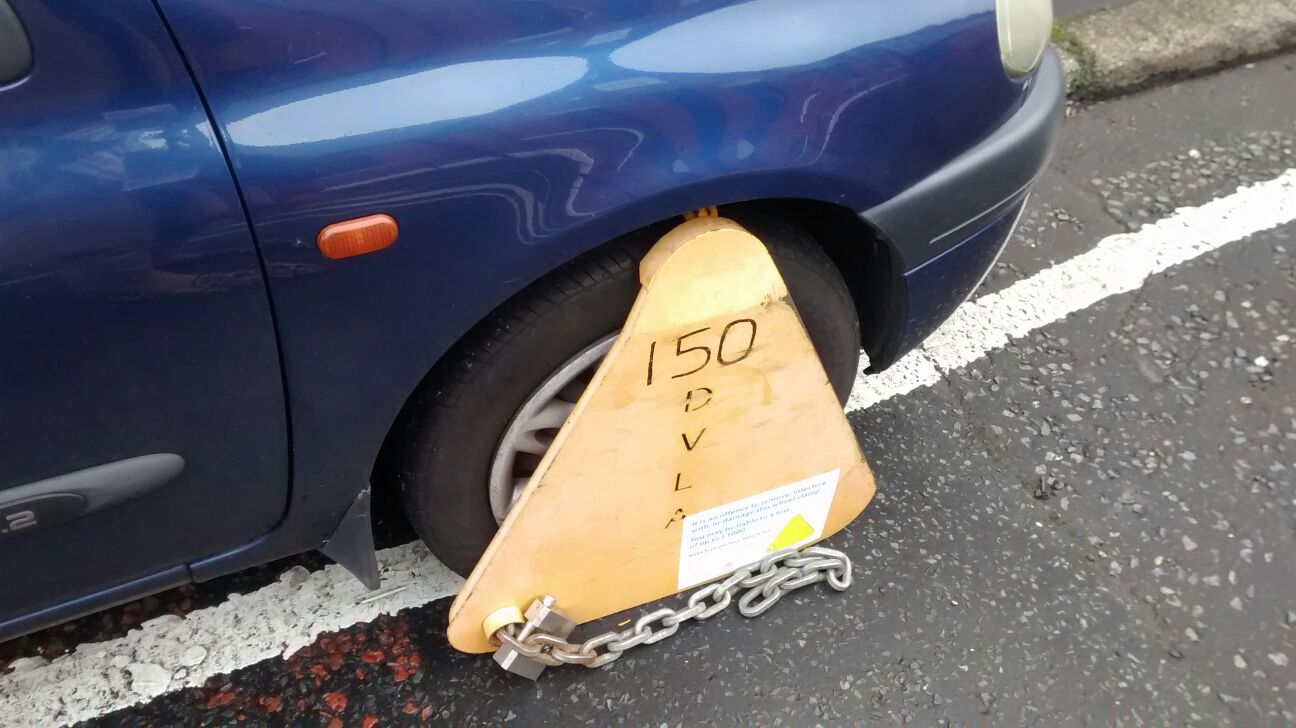 It turns out that the reminder was sent to our old address, on Lisburn Road, as that was the details on the V5C form, filled in by my  kind Father-in-law. I, being the novice that I was, did not know that when I changed my address, that the car form needed to be resubmitted also. I innocently thought that the driving licence was all that was required. This was my first and only mistake, albeit a massively glaring one.

Well, the reminder for the TAX renewal, was sent to our old address and had run out on 01 SEPT 2015.  Our car was clamped, outside our own door at 13:54hrs on 10/11/15. So 71 days approximately, after the TAX had lapsed. If I am being completely honest, my wife Rebecca did think in October that it was due for renewal. We decided to wait for the confirmation, that would never actually arrive. Bad move, an innocent one, yet a costly one.
Here is the leaflet we were left to gaze at in shock, with the car clamped outside. Oh the shame! 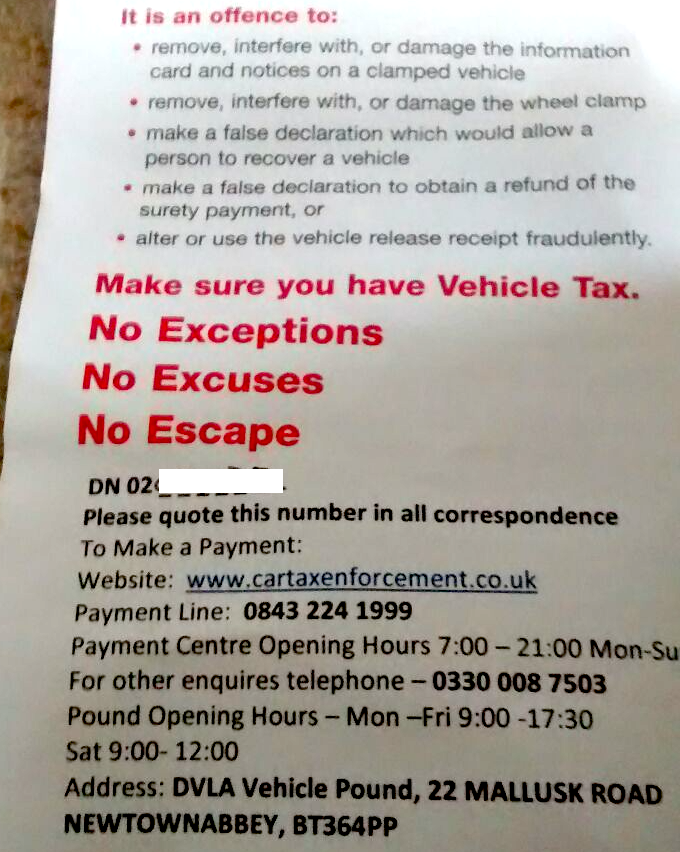 In summary, just in case you missed the large bold text….  £260 requiring to be paid ASAP…. for a genuine oversight.

NO Exceptions!
NO Excuses! 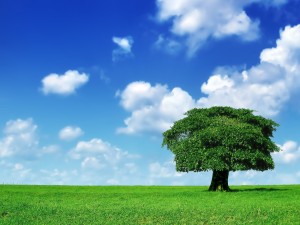 Imagine your ashes being used as a basis for growing a mighty oak tree.

Now that kicks the ass out of a tombstone for sure. This amazing idea is called the Bios Urn, which is a biodegradable urn made from coconut shell, compacted peat and cellulose and inside it contains the seed of a tree. Once your remains have been placed into the urn, it can be planted and then the seed germinates and begins to grow. It has me sold! I love the idea! 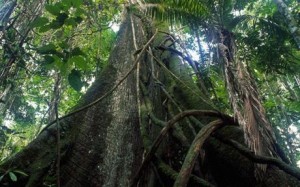 They willfully commit more deforestation in the name of agriculture in order to feed us in the western world.

Supply and demand mean that they  need to cut more trees down in order to provide grazing land for cattle and the growing of crops. It’s really not the total fault of the Brazilian government, we have to share the situation we have forced onto them. McDonalds, fast food joints and supermarkets that we all use everyday have engineered this situation. We a destroying our own planet, whether you realise it or not.